A documentary by Christian Heynen 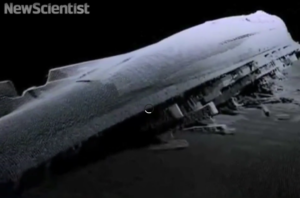 Thousands of ships sunk in the second world war are seeping oil – and with their rusty tanks disintegrating, “peak leak” is only a few years away. The battle for Guadalcanal was one of the pivotal moments of the second world war. The Japanese occupied Guadalcanal, the largest of the Solomon Islands, in August 1942. When the Americans landed a few months later, the Japanese set out to reinforce their troops by sea…….

An Issue Paper Prepared for the 2005 International Oil Spill Conference 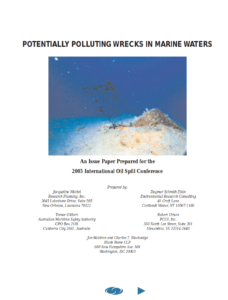 There has been increased awareness and concern about the oil pollution risks posed by sunken wrecks, both recent and relic. Recent cases such as M/T Prestige and M/T Erika, where the vessel or portions of the vessel sank with large volumes of heavy, persistent oils onboard, have triggered public demand for removal of the oil, regardless of the pollution threat….. 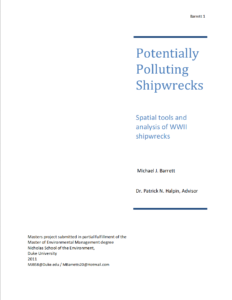 Right now, nearly 4,000 WWII shipwrecks are threatening the center of marine biodiversity with oil spills. The lasting legacy of WWII in the Pacific is found in millions of gallons of oil and unexploded ordnance onboard these vessels. While many ships lost their fuel reserves during battle, a considerable (but ultimately unknown) number still contain fuel on-board. World War II erupted in the world scale like few events in history…. 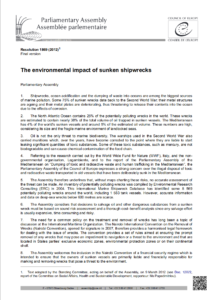 1. Shipwrecks, ocean acidification and the dumping of waste into oceans are among the biggest sources of marine pollution. Some 75% of sunken wrecks date back to the Second World War; their metal structures are ageing and their metal plates are deteriorating, thus threatening to release their contents into the ocean due to the effects of corrosion…. 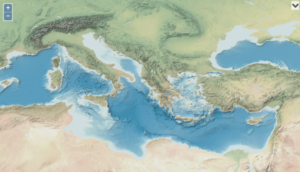